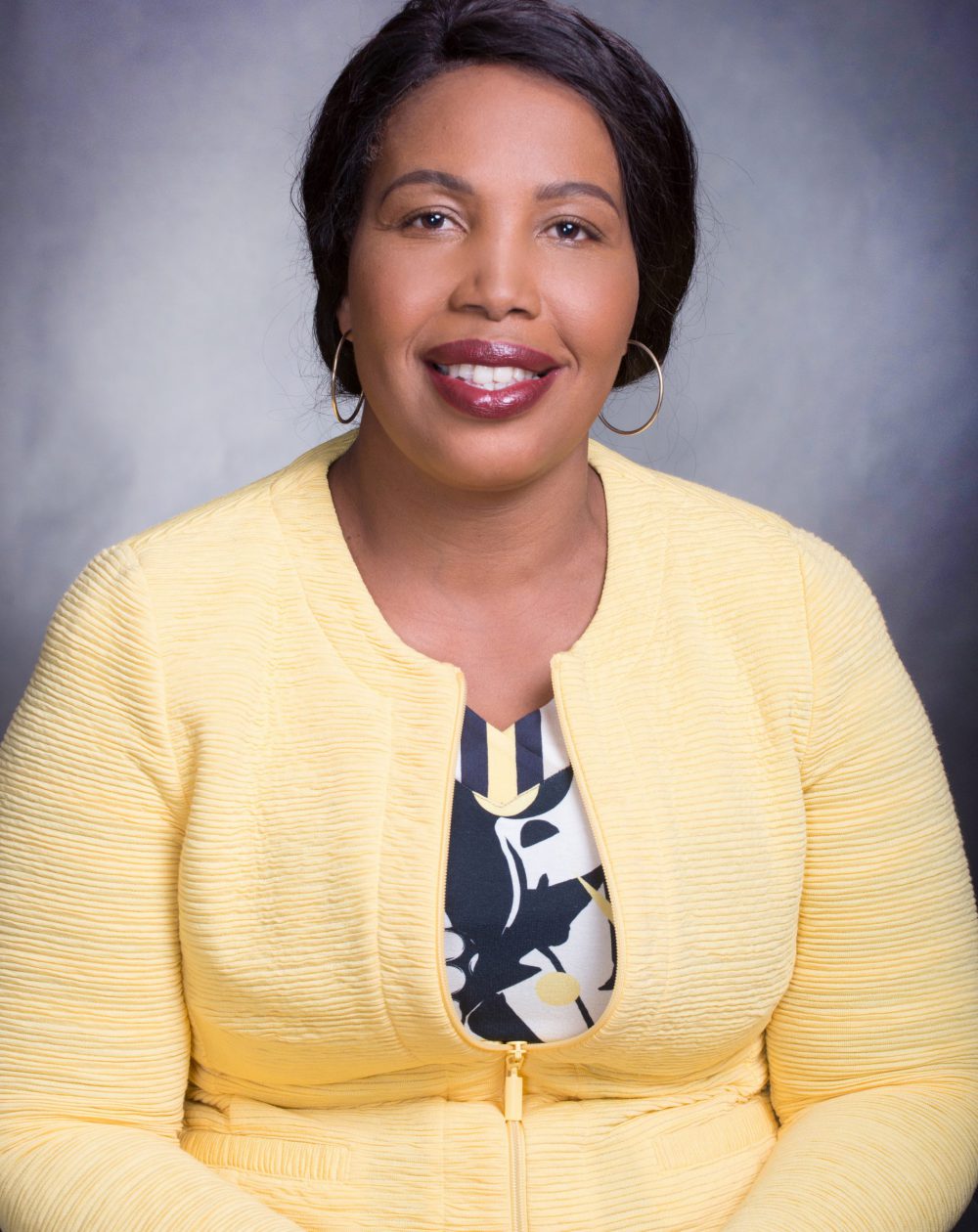 Hailing from eNhlwathi kwaHlabisa in Mkhanyakude District, MEC for Arts Culture Sport and Recreation Hlengiwe Mavimbela is a qualified teacher by profession.She did her schooling in eNhlwathi where she was born and bred. Her passion for education began after she completed matric in 1990. She started teaching Mathematics for Intermediate and Senior phase in Nongoma.

Even though she grew up poor she managed to register part-time at Umlazi Further Education College where she obtained a Diploma Primary Education. In 2004 she obtained her Honours in Bachelor of Education from UNISA majoring in Science Education.

She grew up from a very political family, her father only gave her two options, to either become a Christian or an ANC member. It was only natural for her to join politics, in 2006 she resigned from teaching to become a PR Councillor in Ward 6 in eNhlwathi, also serving as an EXCO member in KwaHlabisa Municipality. In 2011 she became the Speaker in Mkhanyakude Municipality a position she held for one term.

She served in the structures of the African National Congress as the Regional Secretary for the ANC Youth League, Regional Deputy Secretary and Secretary of the Women’s League. She currently serves in the Provincial Executive Committee and Provincial Working Committee of the ANC in KwaZulu Natal. Passionate about service delivery, MEC Mavimbela hopes to use the position she holds to improve the lives of the people of KwaZulu Natal especially those in rural areas.